Jim Fosse served as a visual information specialist at the National Centers for Animal Health in Ames, Iowa. 2004-2018. During that time he revolutionized the kind of services offered by his department. He began virtual tours of high containment research spaces that dramatically cut down on the interruptions caused by visiting groups of VIPs and stakeholders who wanted to see first-hand the largest construction project in USDA history. As a video producer he created content which helped encourage the next generation of animal health professionals. He produced short videos for USDA Secretary Tom Vilsack, which were used at different stakeholder meetings in the U.S. and on Secretary Vilsack’s blog. He introduced timesaving podcasts of required content for pharmaceutical manufacturers needed to certify high quality vaccines and biologics used in food and companion animal medicine. As NCAH webmaster he hosts distance learning webinars and meetings that help make food safer and animals healthier not only in the U.S. but also globally. During his tenure he has hosted medical illustration students during the summers from Iowa State University. Many have gone on to get their masters degrees at major teaching institutions like Johns Hopkins and the University of Georgia.
From 1991-2004 Jim served as Media Production Specialist at Biomedical Communications at Iowa State University College of Veterinary Medicine. While there he pioneered the transition from film to digital and brought a host of new and more collaborative processes to scholarly publications and presentations. As a result, new and better images graced the pages of journals like Veterinary Diagnostic Investigation and Veterinary Pathology. He also hosted summer students from Iowa State’s merit scholar program. Before going to the veterinary side of biocommunications, he served as Chief of Medical Photography at Manitoba Health Science Centre in Winnipeg Canada, 1988-1990 and the Arizona Health Science Center, Tucson, 1982-1988. 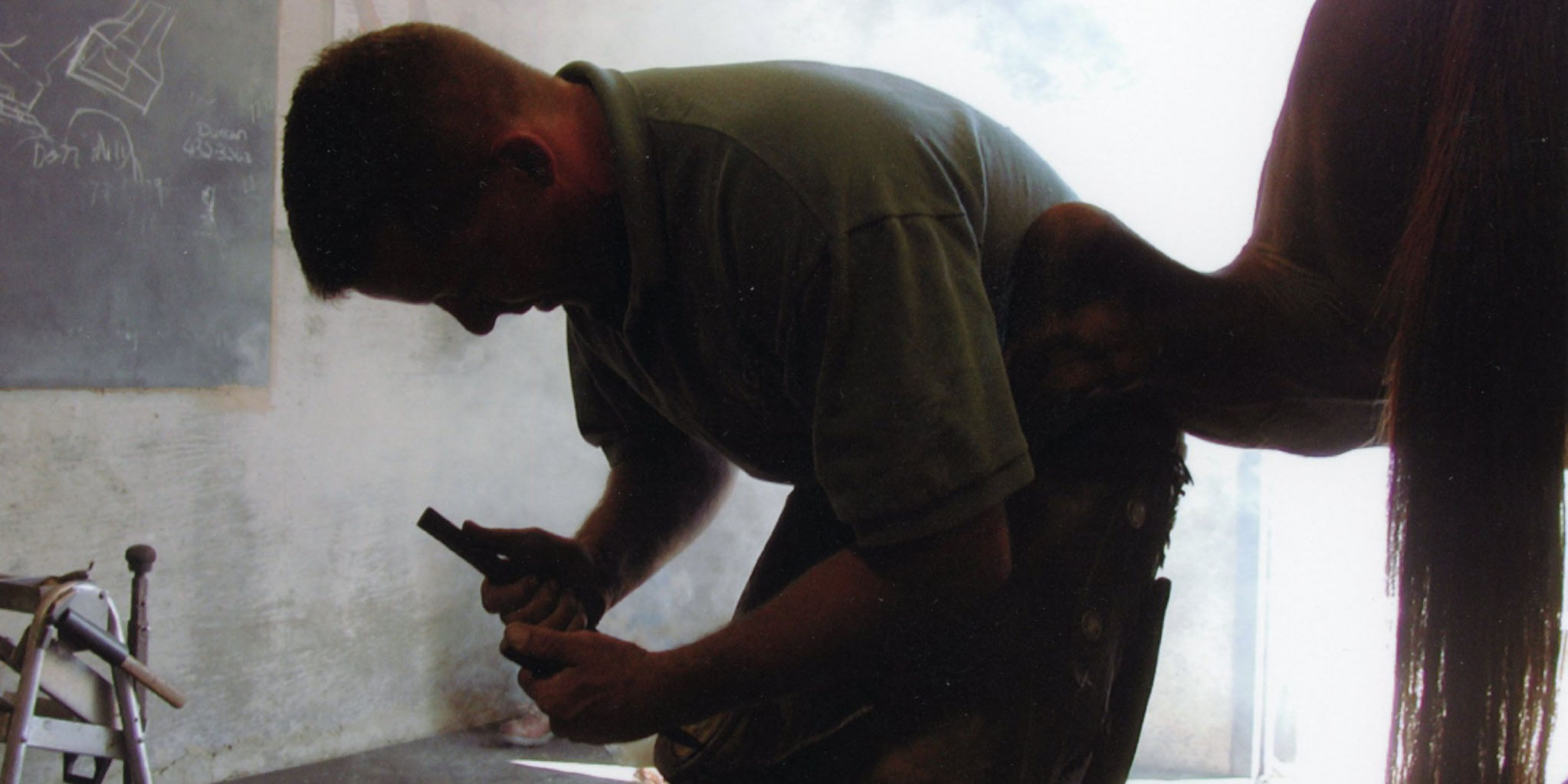 Jim received his B.S. and M.S. from Rochester institute of Technology. Jim also served as a military photographer in the USAF 1972-1976. Some of his recognition as a working biocommunicator include his RBP in 1986, Fellowship in 2008, and the Ralph Creer Service Award in 2010.

Jim has has served as a frequent presenter, chapter chair, and treasurer, as well as a member of the House of Delegates, Board of Registry, and Board of Governors. Jim served as president of the BCA where he helped create the Maria Ikenberg Lindberg Trust and appointed its oversight committee. During all this he received the steadfast support of his wife, Mardell, and children Kendall and Christa. He and Mardell reside on their century-old farm in Boone County, Iowa