The Louis Schmidt Committee is pleased to announce that Danielle Edwards, BA, BAppSc (Hons), FBCA, RBI, FAIMBI, FIPT has been selected as the 2020 Louis Schmidt Laureate. The award, named for a founder and 2nd President of the Association, is the highest honor presented by the BCA and is bestowed "for outstanding contributions to the progress of biocommunications." Danielle's extensive personal and professional accomplishments both behind the lens and in support of a plethora of professional organizations, illustrates her commitment to the unique quality and diversity of her work as well as the active mentoring and sharing of a career's worth of highly specialized information. Her ongoing collaboration with other experts in the field and her ethical center, round out the qualities that make her such an ideal recipient for this honor.

Ms. Edwards was Manager of Clinical Photography at Austin Health, Melbourne, Australia for 29 years, recently retiring from her role in 2019. During Danielle's tenure, the Clinical Photography Department was continually at the forefront of technology and was the first tertiary-based hospital in Australia to introduce patient photography into the electronic medical record. In her role as manager, she always supported RMIT Scientific Photography students by offering work experience. Many of them were later employed by her as well as other institutions and, thus, received their official start in a biocommunications career and remain active in the industry throughout Australia. In her 'post-retirement' she has taken a position as Veteran Liaison Photographer at the Heidelberg Repatriation Hospital in Melbourne, working closely with the Veteran Community documenting patients and their activities. 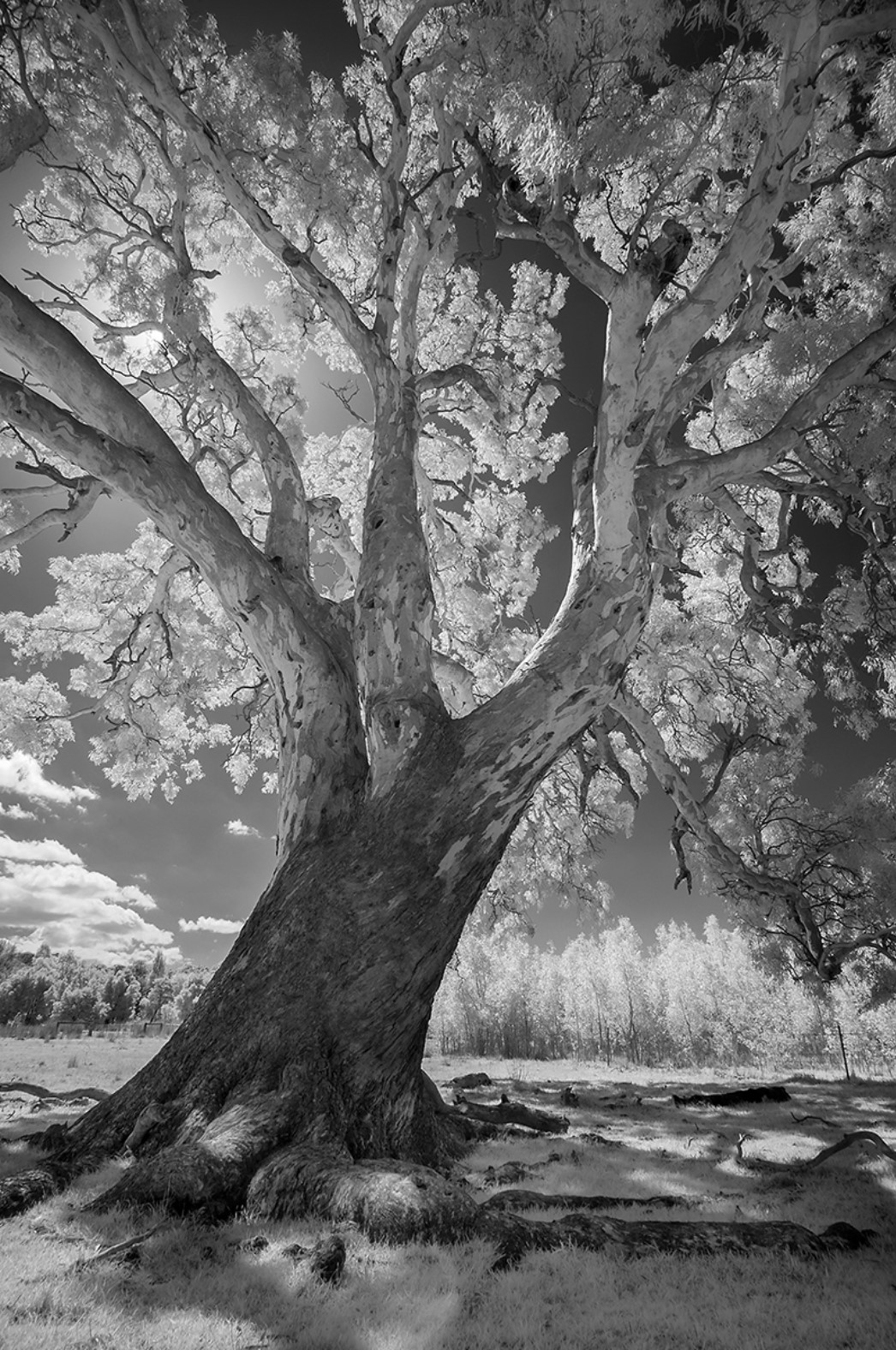 Danielle holds a BA degree, a Bachelor of Applied Science (Scientific Photography) and a Bachelor of Applied Science (Honours) from RMIT University, Melbourne and has fellowships in the Australian Institute of Medical and Biological Illustration (AIMBI), the Institute of Photographic Technology, Inc. (IPT) and the BCA. Danielle also holds an RBI (Registered Biological Illustrator) through AIMBI. She has received numerous awards for her biological/biomedical imaging work as well as her artistic works. In 2019, Danielle received the prestigious Mike Ware Award (UK) for her work in alternative photographic processes.

Recently, Danielle has combined her background in scientific/medical photography and arts to create a series of fine art platinum prints. Her current direction is blending infrared imaging with alternative process printing. Danielle is currently working on a body of work for an exhibition at Goldstreet Studios in Trentham, Victoria, Australia in January 2021. Danielle's work was also recently exhibited in Dialogue, International Handmade Print Exhibition at the Li Shui Photography Festival in China. 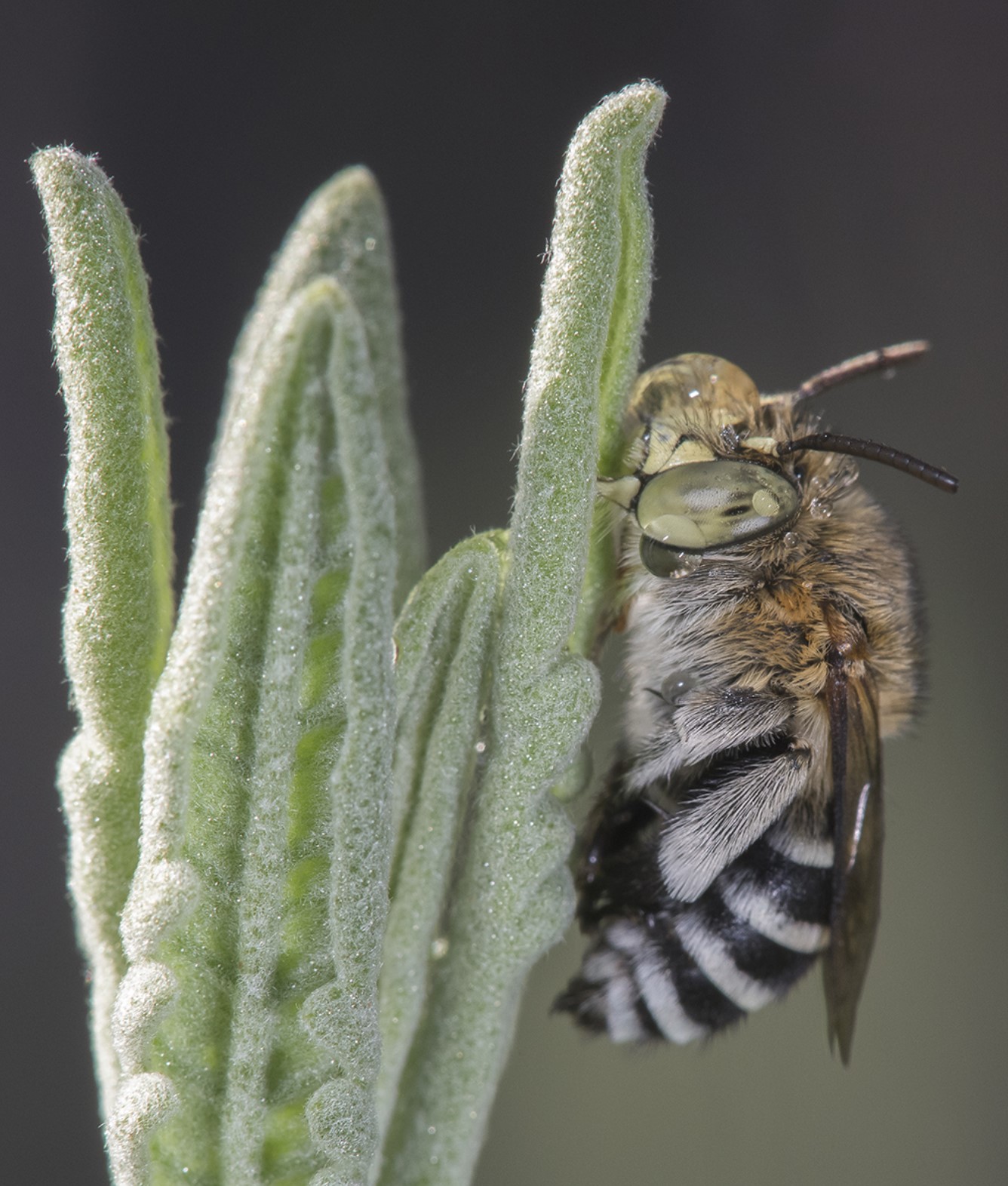 Danielle is the current President of the Institute of Photographic Technology, Inc. (IPT). In her many years on Council and holding many offices in the Institute, she has influenced and broadened the scope of the Institute to include and embrace alternative processes and fine arts as well as the traditional photo sciences. Her desire to broaden the scope of the Institute has proven successful since it has paralleled the direction of photography in Australia. She was the first in Australia to produce a series of national conferences called 'Celebrating the Diversity of Photographic Imaging' that proved to be a major influence on the nexus between art and science within the broader photographic industry.Danielle has been a member of the Australian Institute of Medical and Biological Illustration (AIMBI) since the beginning of her professional career. Over this time, she has held many positions within AIMBI and is currently Vice President as well as the Chair of the Registration & Education Board.

In the BioCommunications Association, Danielle is currently the Director of Communications, the recent Chair of the Endowment Fund for Education (EFFE), a member of the Certification Committee, and has presented numerous papers at BCA annual meetings as well as a participant (and award winner) in BioImages. She is a supporter and promoter (and assessor) of the BCA, Total Body Photography certification program and has influenced several people in Australia to pursue and complete this certification.

Danielle has always appreciated the support she has received from both individuals and organizations and is motivated to return the support through professional activities and mentoring.