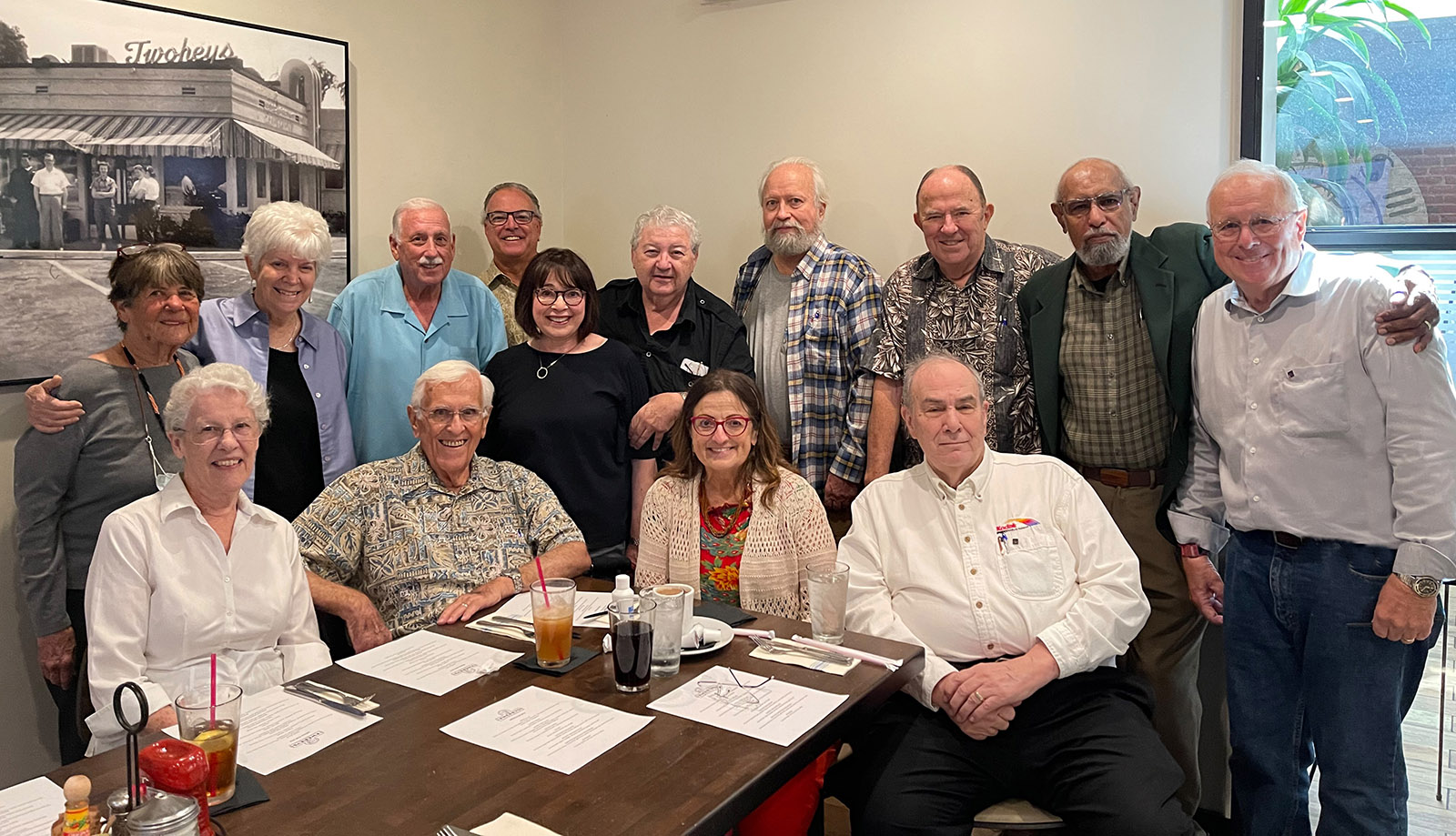 The organizers for the event were Bob Turner and Maria Karras who reserved a private room at Towey’s Restaurant in South Pasadena, California. A side table was set-up to display numerous BPA/BCA mementos, cameras, and photographs. 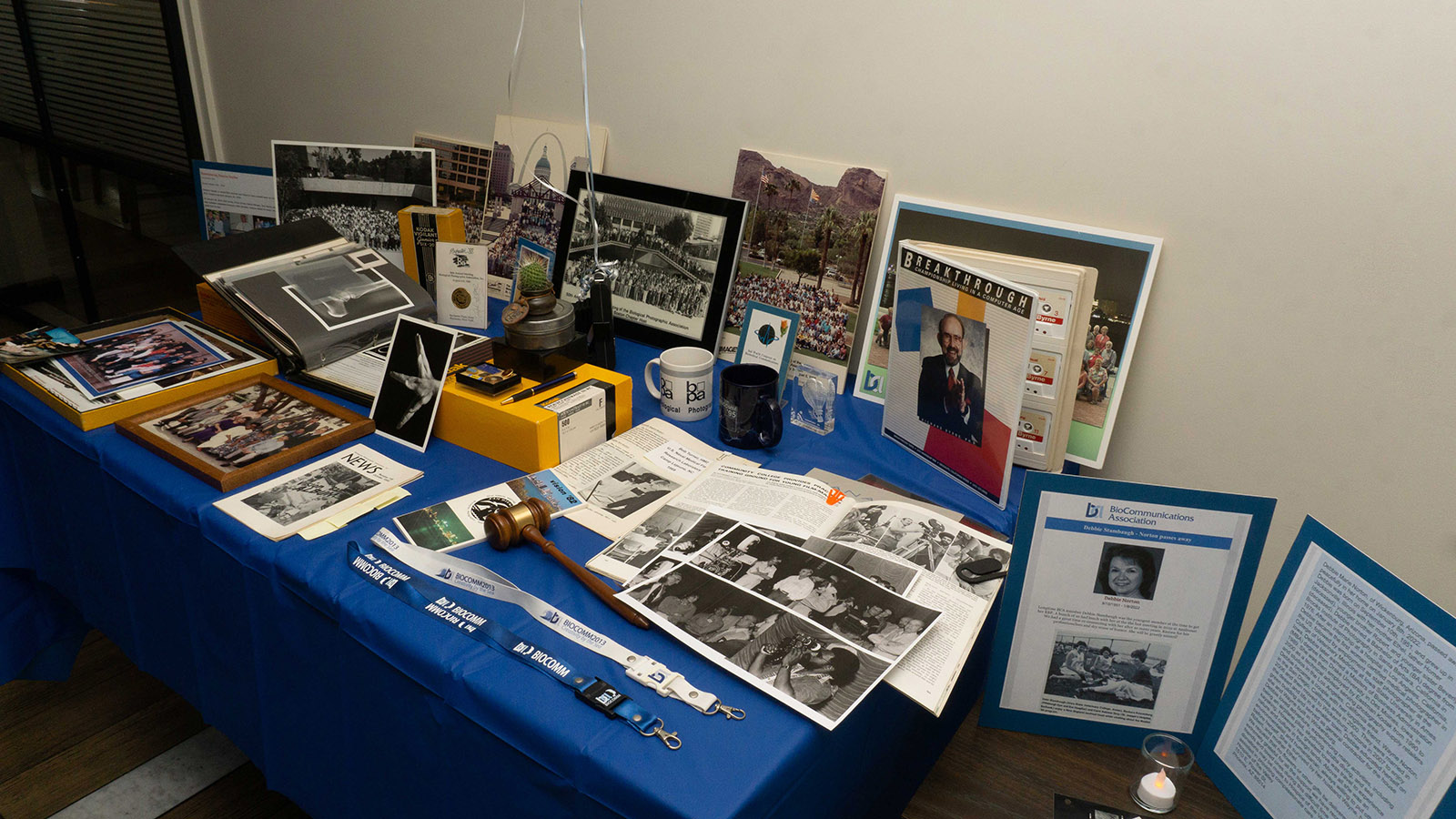 Bob and Maria welcomed everyone and shared e-mail greetings from a number of Chapter Members whom were unable to attend, including: Peter Grattan, Dale Kennedy, Kevin Makowski, Gene McDermott, and Dave Zagorski. Each attendee was invited to introduce themselves and identify where in the field of biomedical photography they had last worked. During the meal lively discussions occurred between everyone, some whom had not seen each other for as long as thirty years!

After the meal, everyone was able to view and comment on all the BPA/BCA mementos and photos that included items dating back to 1974. Also, an extended session took place wherein attendees were offered to address the group and share their personal career path and/or other memorable stories. Numerous remarks were heard regarding how interesting and varied were the personal anecdotal accounts. It was great fun to listen to all the personal recollections.

The meal included desert of a custom-made marble sheet cake decorated with the BCA logo! Each member received a metal ballpoint pen/flashlight with the BCA logo and signature as a memento from our luncheon. 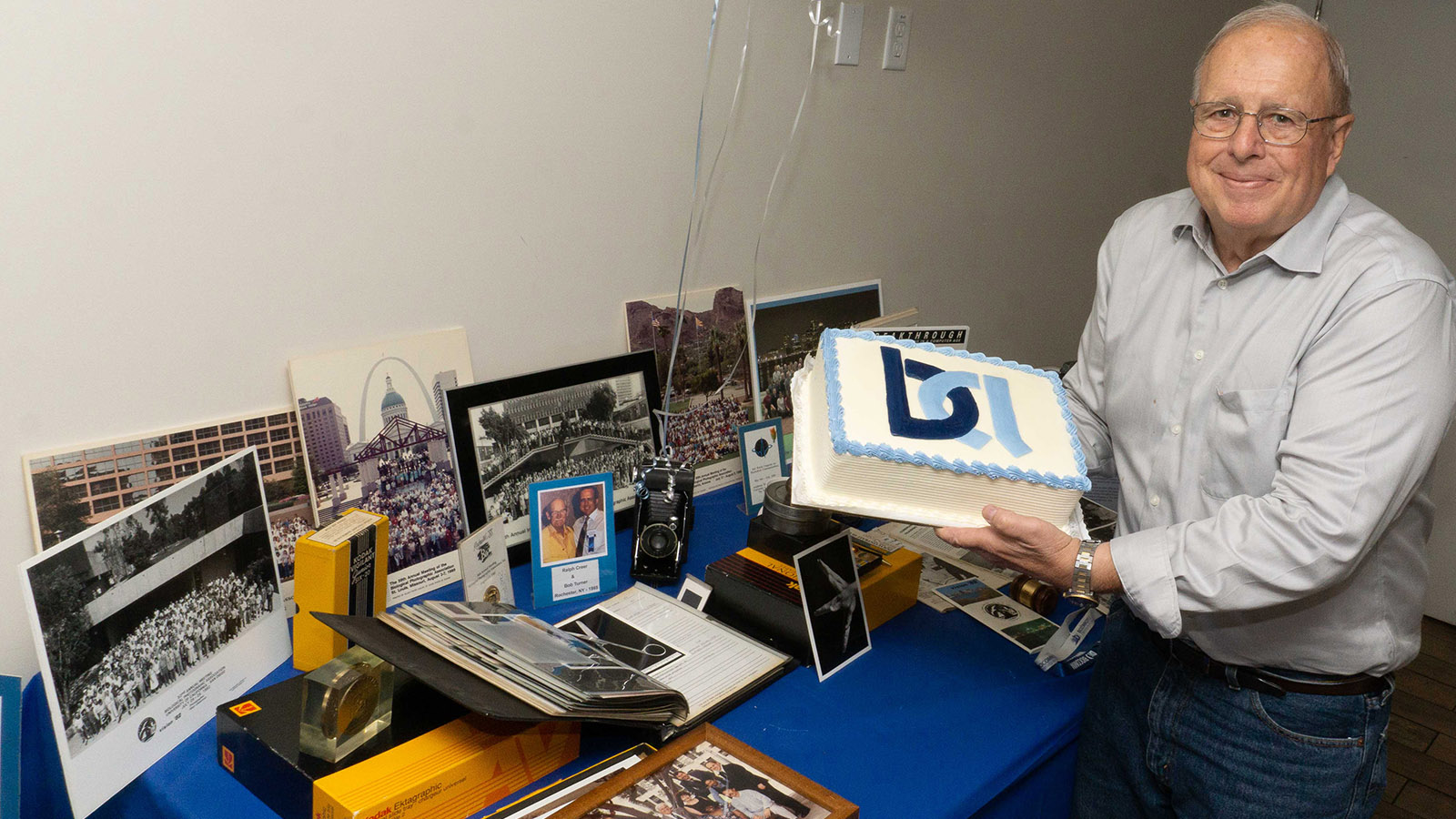 The luncheon was a big success due to all the wonderful camaraderie! 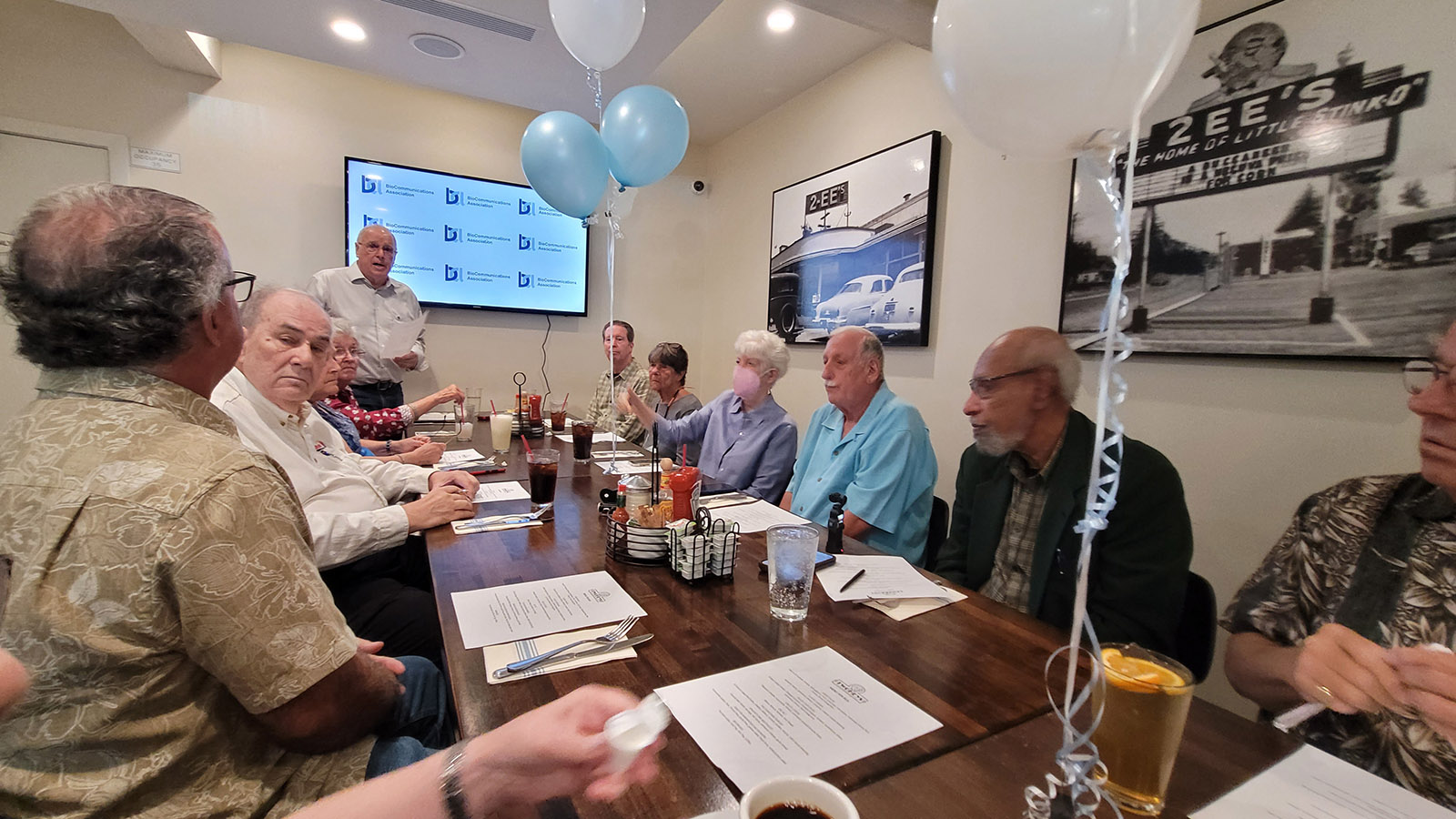 Bob Turner welcomes everyone to the luncheon. 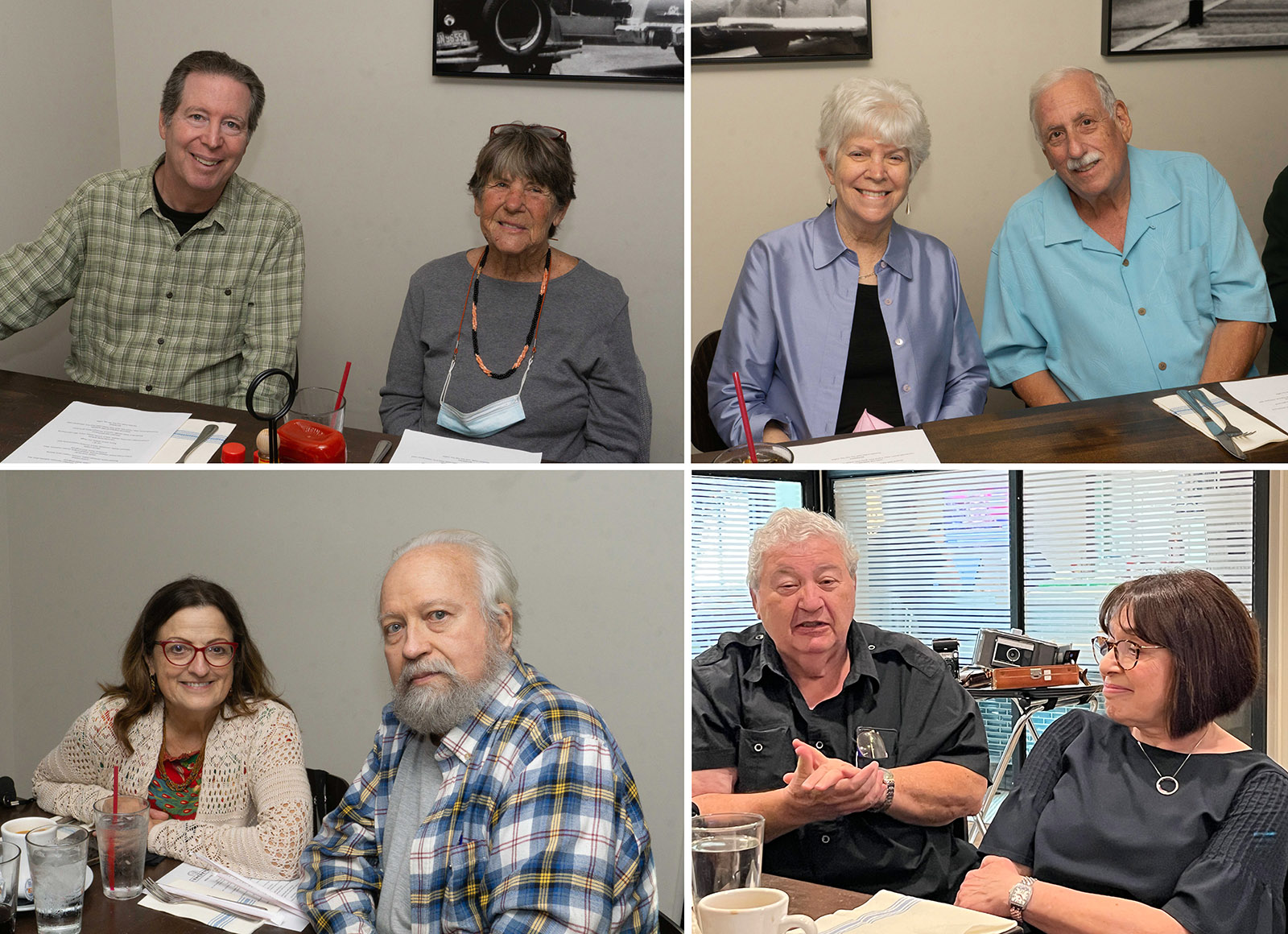 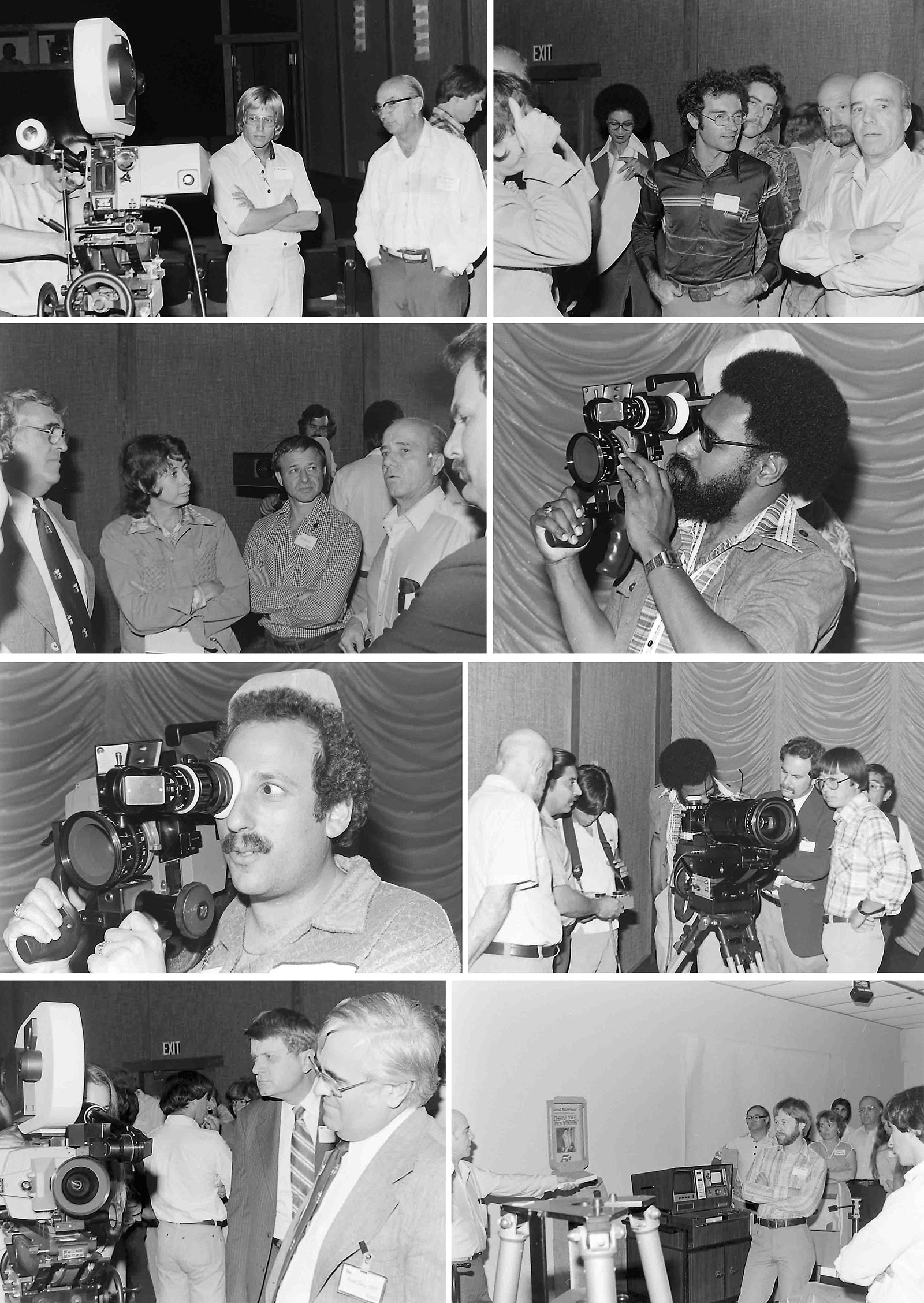 Photos from chapter meetings in the 70s where folks are engaged in learning about new equipment and the latest techniques. Photos submitted by Alan Goldstein.