Get to know our Emeritus Member Andy Gero

Back in 1947 I was in the Army stationed in Hawaii which was U.S. Territory at the time. It was two days prior to payday and one of my GI buddies ask to borrow $20.00 which I had because I was good at stretching the buck from one pay day to another. For collateral he had a 35mm Argus C3 camera. One of my other friends suggest I take it because it was worth more than $20.00. Thus, began my introduction to photography. My chosen career at that time was medical technology. The physical therapist at our hospital was an avid photographer and did all his own printing and processing. Fortunately, for me he was an excellent mentor. Lighting and composition came easy having been an art student in my youth and photo chemistry wasn’t difficult because of my chemistry background. 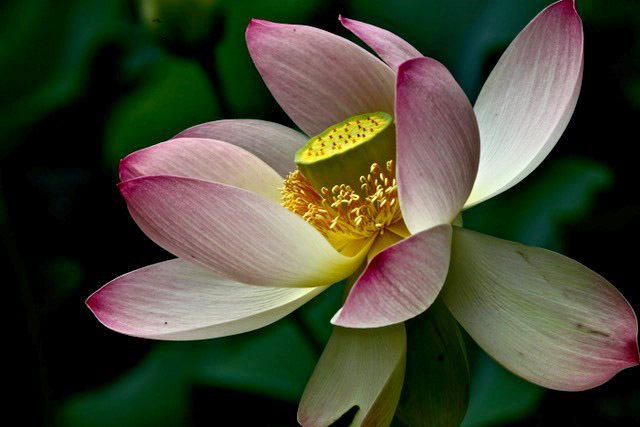 After living in Hawaii for over two years I managed to documented most of the islands and my photographic interest grew considerably, so much so that I upgraded my camera to a state-of-the-art Kodak 35mm camera.

In 1950 at the onset of the Korean War I was called back to active duty and shipped to Japan and Korea as a Medical Technologist. After servicing two plus years on active duty, I returned to the US and acquired a lab tech job at Geneva General Hospital upstate New York. It was then I decided to make the military a career and reenlisted in the Unites States Air Force. During my four years as a technologist, I decided a formal education in commercial photography would be to my benefit. Completed a home study commercial photographic course with the New York Institute of Photography provided me with beneficial skills. I purchased a 35mm Leica IIIf camera with three lenses. The pathologist at our hospital was aware of my photographic interest and asked if I would take forensic photos for him. This was the first experience I had as a medical photographer.

After discharge I migrated to Vero Beach Florida and started to work at the Indian River Memorial Hospital. The pathologist was the county coroner and beside my regular duty as a lab tech I was appointed as a Special Police Officer in Vero Beach with the assignment as the County Coroner Photographer. 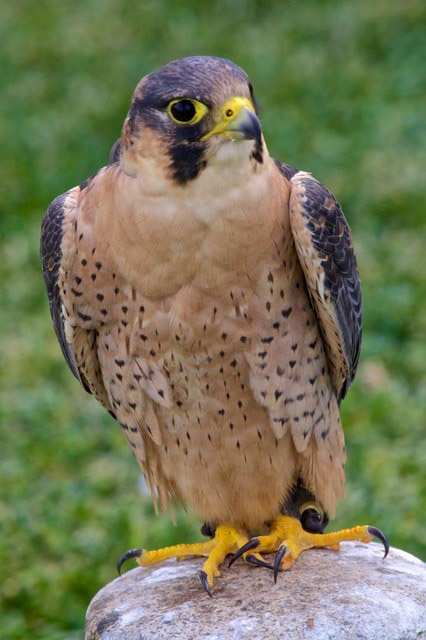 Over the years most of my siblings had moved from Connecticut to California including my parents. My mother became ill which prompted me to move. Upon arrival I was offered a job as a medical technician for a group of physicians in La Canada. With my love for photography, I found the nearest camera store where I could buy film and equipment. When the owner found out I had formal photographic experience he offered me a job as the store manager; with two jobs I lived comfortably. After a few months I went to a commercial photographic conference and met the owner of Birns & Sawyer, a motion picture business, he offered me a job I couldn’t resist. Some months later at another conference a gentlemen named Lloyd Matlovsky, introduced himself as the Head Medical Photographer for Los Angeles County. He asked if I had a medical background and also a photographic background, which of course I did. He said there was a medical photographer position opened for anyone who met the county requirements. Thus, in May of 1963 I went to work for the Los Angeles County Medical Center as a Medical Photographer. Within a year I was asked to assume the duties of a supervisor. I was reclassified as the first Supervising Medical Photographer in the County. The position offered many opportunities, forensic, macro, micro, surgical, specimen and patient documentation, research documentation, public relations and the supervision of a highly diversified department.

Back in the early 60s Lloyd Matlovsky, introduced me to the BPA which had many active members. They had monthly meeting at different hospitals which further stimulated my interest in becoming a member. In 1970 I was nominated as the Southern California Chapter President and served until 1973. During my tenure I had many outstanding mentors, Howard Tribe probably stood out as the most influential person I knew, he was incredible beyond words. 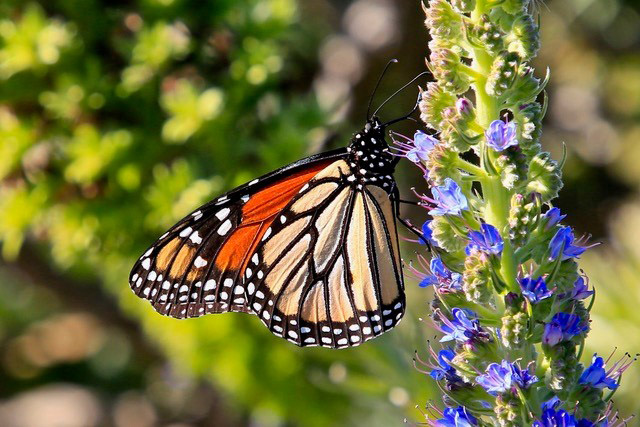 In 1974 Lloyd Matlovsky retired and I succeeded him as Director of Medical Photography and retired myself in March of 1992.

Some of my greater memories were tutoring members to help them acquire their R.B.P. certification. Many of them have achieved considerable success as medical photographers. I’ve had the distinct pleasure and honor of chairing and lecturing at many workshops, conferences, R.B.P. study groups, speaker at professional photography shows and writing articles for the BPA Journal.

One of my greater accomplishments in the Los Angeles County was being asked to write new written examinations for all county photographers who applied for a photographic position in the county. The exams at that time were written by old professional photographers which didn’t meet the standards taught in graduate schools. I was chosen mostly because I was the only certified photographer (RBP) who worked for the county at that time. Many of my exam writing skills were acquire from an experience I had back in 1983 when Dan Patton, RBP, FBPA and Gene McDermott, RBP and myself spent considerable time together at my home rewriting the Master Examination questions for our R.B.P exam.

Received my R.B.P. certificate in August 1974, Fellow Award in July 1982, Clifford Freehe Education Award in 1986, Emeritus membership in August 1992 and a certificate from the Board of Registry for service to the Certification Program and the candidates. Received numerous awards for outstanding educational services to our organization, from community organizations and local high schools.

Retirement was very difficult, mostly because I enjoyed my job immensely. They offered all county managers a Golden Handshake which we couldn’t resist. Never-the-less I continued to teach and lecture on photography mostly at senior citizen centers. Most of my life I’ve been involved in Boy Scouts as a Scoutmaster and several other positions and organizations that kept me active. I love fishing so my wife and I spent many wonderful hours on our cruiser fishing and sight-seeing. 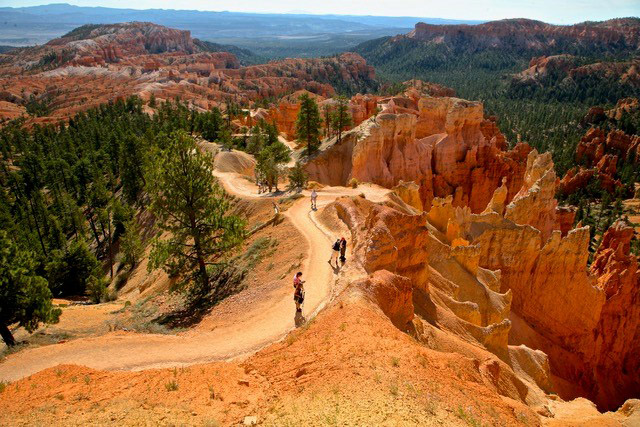 We’ve traveled to most of the national parks in US, some in Canada and Hawaii and documented all 21 missions in the state of California. There are many places in Great Britain and Europe that are worth visiting just to take scenic photographs. Taking excellent scenic photographs is a challenge, it’s a great lesson in lighting, composition and learning to select the most advantageous equipment.

Photography is a wonderful occupation especially for those who desire to master it well. It is a science and those who are very successful have learned the skills of photographic theory and all its disciplines. But most importantly, you must love what you are doing! Lastly, share your knowledge and skills with anyone who seeks it, that is the greatest satisfaction and accomplishment of all!