Get to know our Emeritus Member Pete Medcalf

I discovered my interest in photography in my final year in university at the end of my degree in psychology at York University, Toronto, ON. I enrolled in a photography course to complete my BA credit requirements. I became intrigued and passionate about photography and decided that I wanted to pursue photography on a full-time basis. So, after university, I then went to college to study photography at Algonquin College in Ottawa, ON.

While in college I was required to do a field placement and I got a posting at a local teaching hospital, which was affiliated with the University of Ottawa. 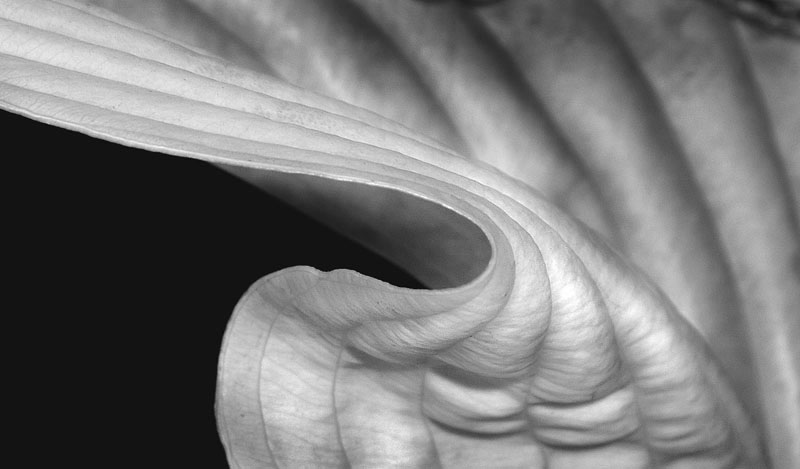 I enjoyed the study week and was soon hired on with the Medical Photo Unit at the Ottawa Civic Hospital, Canada. Long story short, I stayed at the Civic Hospital for another 26 years.

I was introduced to the BPA at local Ottawa BPA chapter meetings in the early 70s. Over that time I was coached and encouraged by Charlie Hodge, RPB, FBPA from Montreal, QC and by Ron Irvine, RBP, FBPA from Kingston, ON. I completed my RBP and was awarded my certification in 1978 while at the BPA Annual Meeting in Seattle, WA. 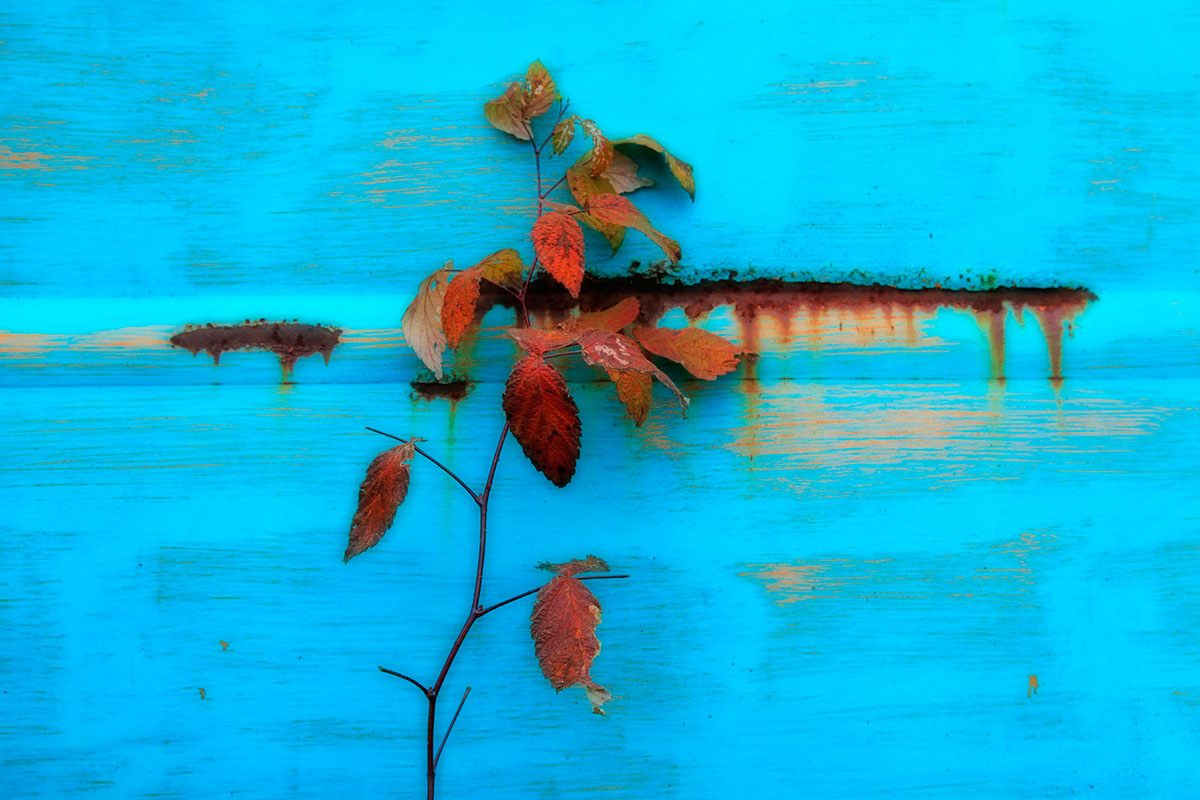 During my 26 plus years at the Ottawa Civic Hospital, the very basic black and white Medical Photo Unit, grew to include colour labs, E-6 processing, medical illustration, graphics, video, AV production and conference room support. I loved all the changes in technology and advances in both analogue and later the early digital aspects. The department became the Audio-Visual Department and later the Biomedical Communications Department. I spent my last years there as the Director of the department and retired in the early 90s. 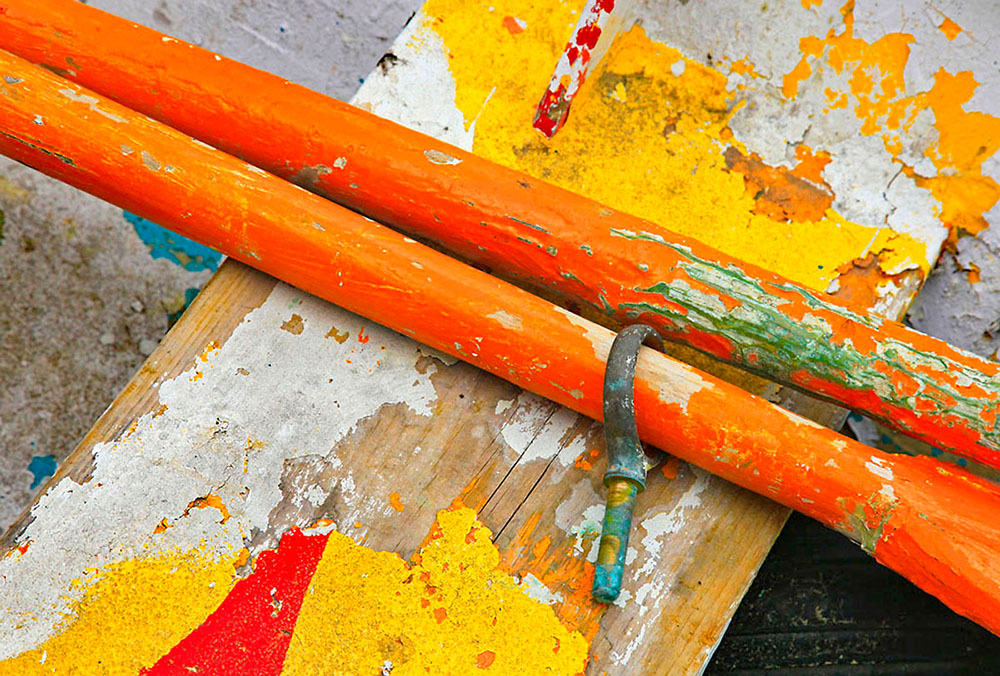 After I retired I went back to school to study in digital photo and imaging technologies and to upgrade my digital skills. I then worked as a self-employed freelancer in digital photography/imaging, working primarily with Ginn Digital in Ottawa and then later started my own White Pine Studios business in the 1000 Islands, ON. Today I still enjoy and am passionate about my landscape and scenic photography. I also do work for local environmental groups and charities.

In closing, let me say what a profound influence the BPA/BCA had on my career, both professionally and personally. I was so fortunate to have met all the fine folks, friends and resources that helped me along the way in so many ways. I was able to travel to so many wonderful and scenic locations to attend the amazing annual meetings. The BPA/BCA is very dear to my heart.

Until then, “The Best Things in Light Are Free” 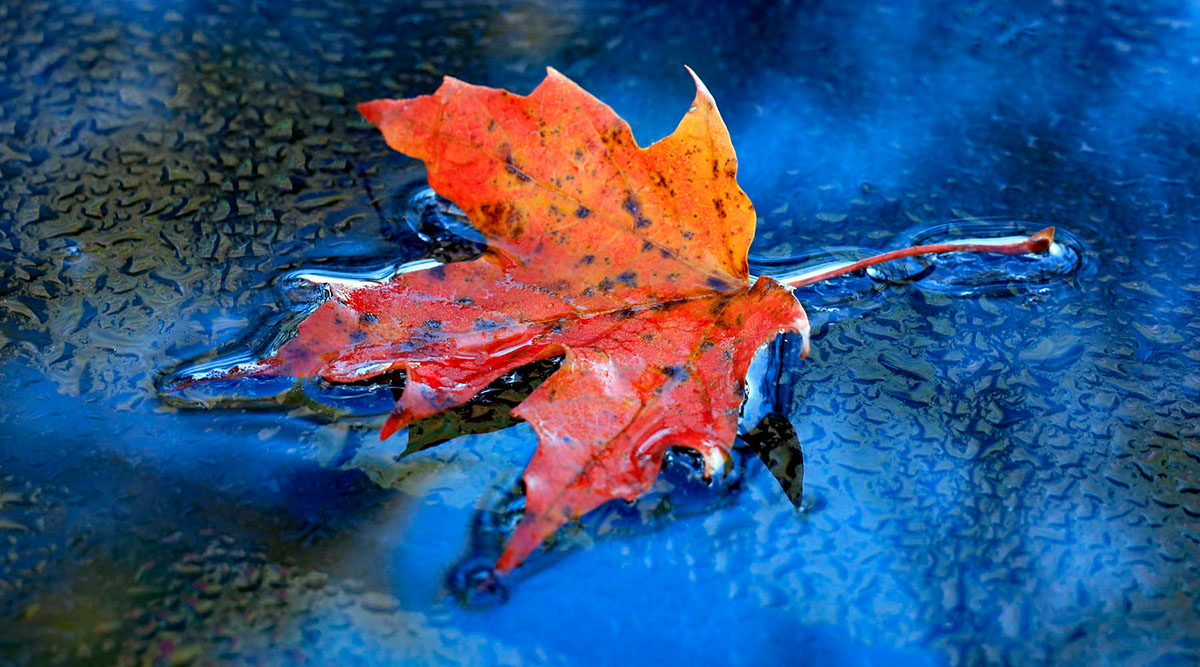